Happy mother's day to all my mothers, who also happen to be my greatest heroes:

To my great-grandmother Olive who received a PhD in biology, knew her songbirds, studied natural plant dyes, taught biology at Marlboro College and raised four brilliant children, environmentalists all.

To my great-great-aunt May who was raised motherless on a gold mine in British Columbia and returned to that cabin on the fork of the Columbia River after a brief stint in the Twin Cities to live out her life with a pet bear,  her aging father, men's pants and those mountains. 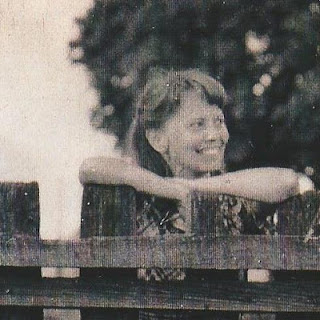 To my great-grandmother Margaret,  model and cigarette girl at the Chicago World Fair,  mother (to my grandma) at the fair age of sixteen, who raised her four kids in tents and shacks in rural Arizona, Utah, California, Arkansas and South Carolina, who retired to Taos, New Mexico in the 1960s and whose turquoise rings I wear. 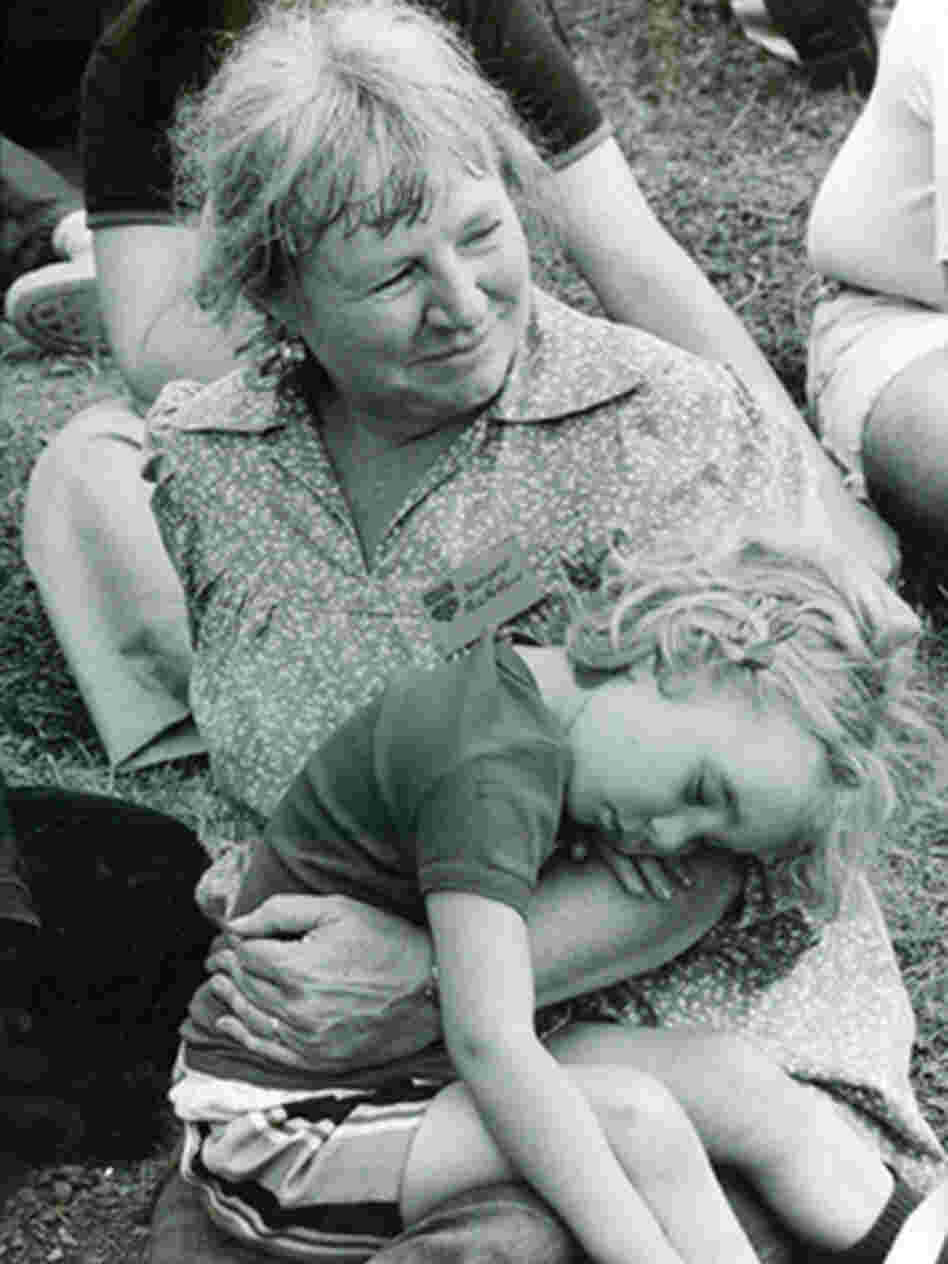 To my grandma Margaret, song-collector and song-singer and bread-baker and homesteader and lover of dollhouses and fixer-upper of houses and driver of rigged-up-vans and mother to five who said, a few years before she died, "I never want to be the kind of person who sleeps in hotels. That would just make me feel so damn old." 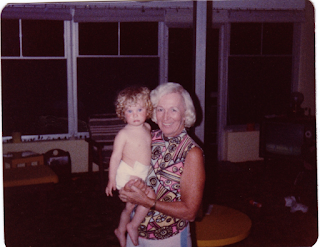 To my grandma Dorothy, card player extraordinaire, lover of cigarettes and sun, with long nails and a sharp tongue and fine legs. 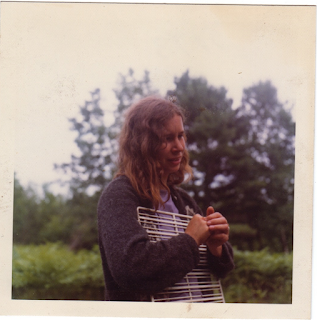 And to my mama, my one and only true mama, who has driven the bus for all of my 35 years, who grows outrageously fruitful fields of blueberries and raspberries and tomatoes and greens, who once shot a weasel who was trying to get into her chicken coop with a shotgun while in a silk dress on her way to a tea party, who sided my parents'  house while nine months pregnant with yours truly, who loves the woods and the fields and is in those fields, from dawn 'til dusk, seven days a week for five months out of the year, unless it's Sunday morning, as it is now, in which case she'll be in her kitchen making buckwheat pancakes for her children and grandchildren, who she loves in a steadfast and unwavering and fiercely quiet way.

Happy mother's day, you guiding stars. And thank you.