The Year of Buying (Almost Nothing) New 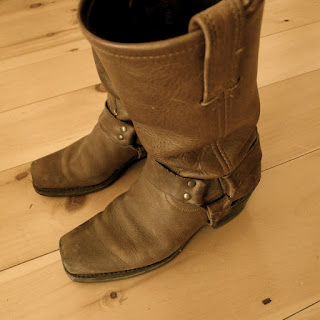