the room where i live 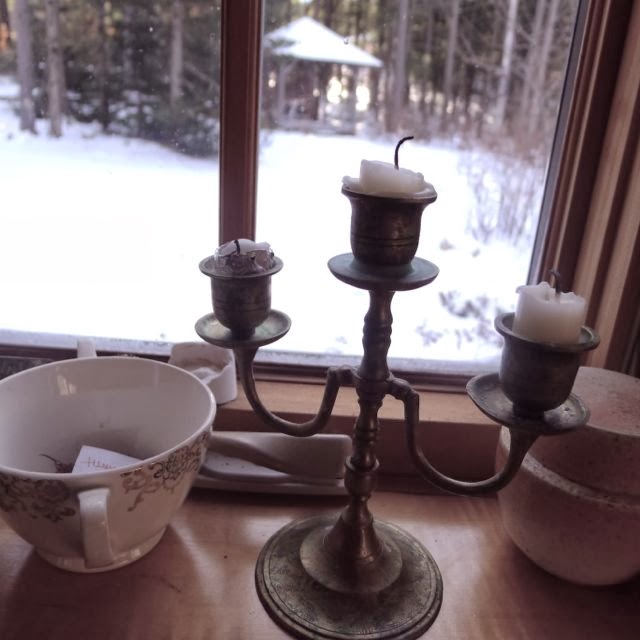 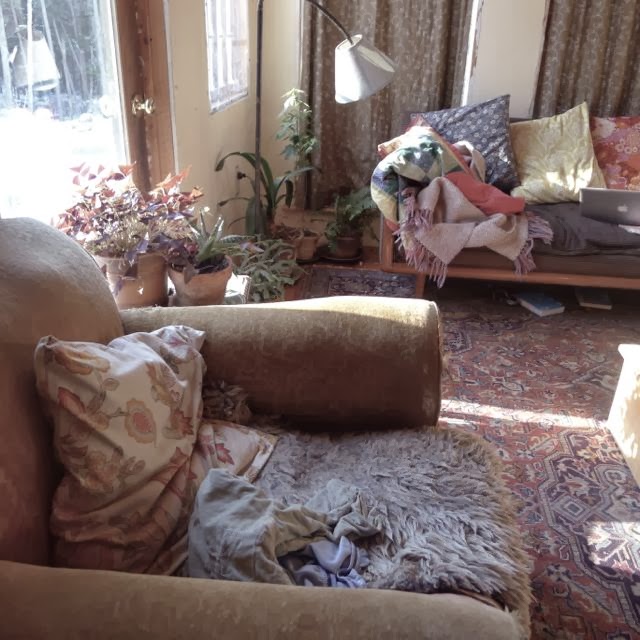 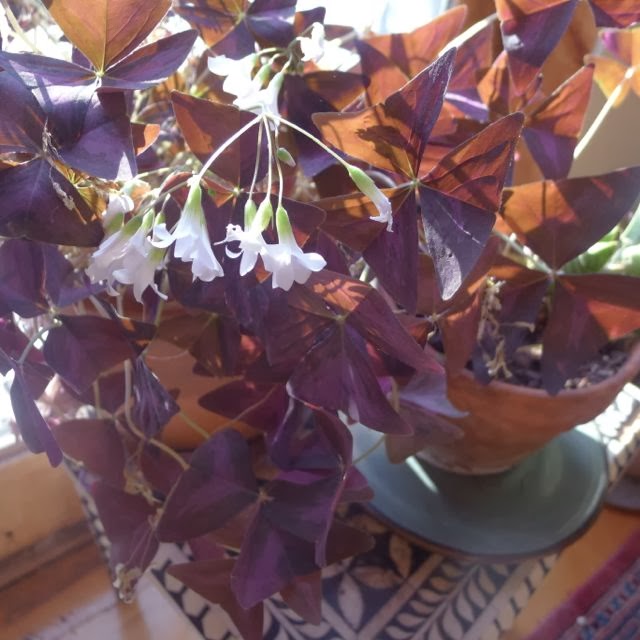 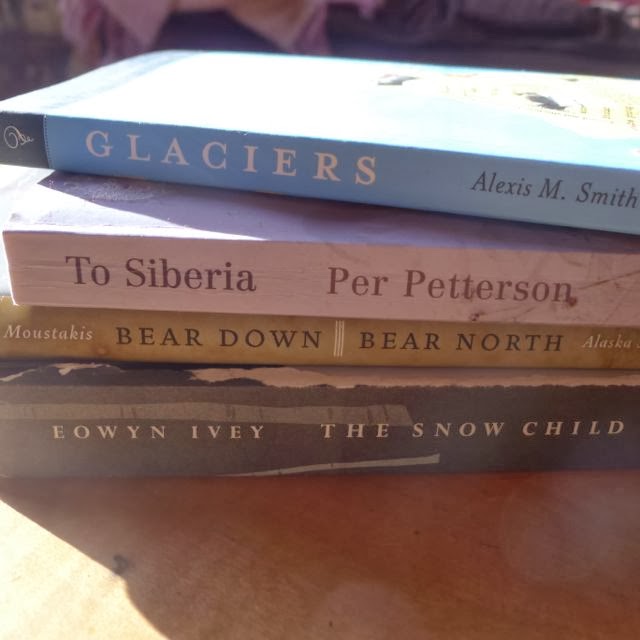 It's the time of year we start dreaming of other ways of being. As in: why here? (You know you're deep into it when your one-and-a-half year old screeches: "back!" every time he sees bare skin of any kind.)

As a means of answering that why here question, my bedside table piles up with books like these: The Snow Child, To Siberia, Bear Down, Bear North, Glaciers, in an attempt to find the women of the snow who make such a life seem noble, worthwhile, beautiful.

We read to be transported; we read to form and transform our understanding of ourselves and the places in which we live.

Young girls, young women, women, old women, bracing themselves against the cold,  going inward (or batty) amidst wide expanses of blinding white. I am you and you are me. So glad to be here with you.


PS: another me in another time (in Florida): 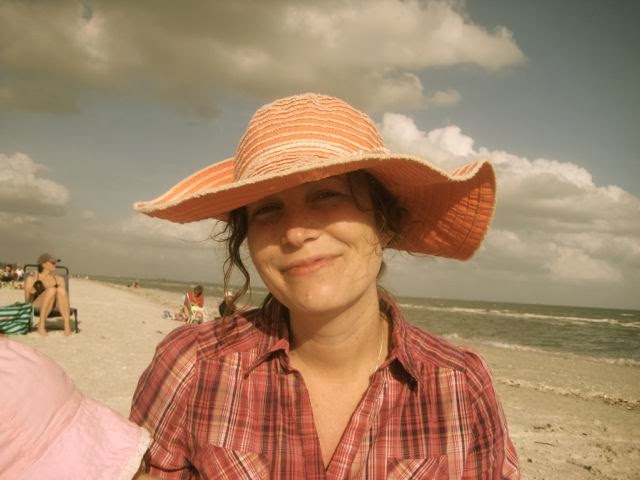 the hippies were right 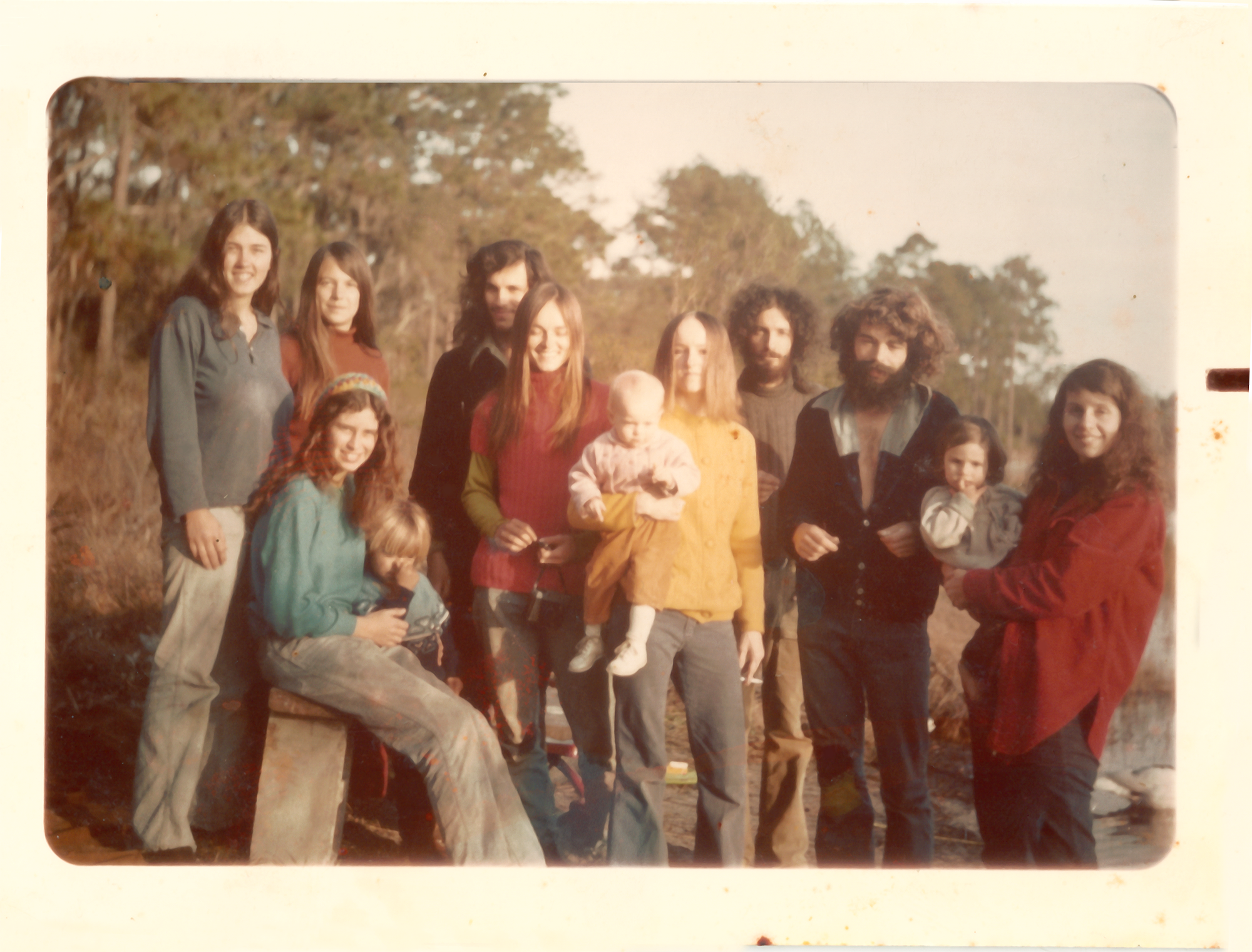 The flu's been here. It's kind of a game-changer, that flu. But in the big picture such things are just blips.

We're better now, if you don't count the tubercular coughs and the snot rags still in use.

All of which makes us hippies.

Which made me think of Episode 3 or Nora Jacobsen's amazing, spectacular, game-changing documentary Freedom and Unity: The Vermont Movie. 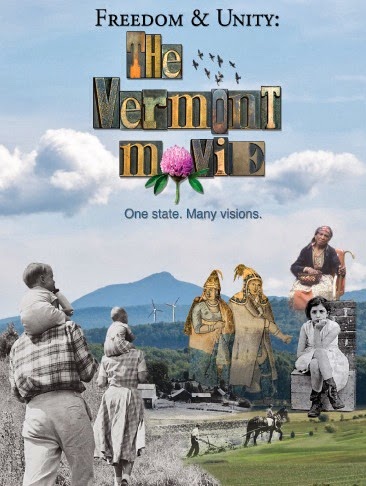 If you want to know what happened to Vermont between 1950 and 1980, this flick is for you.

If you want to know why this state of ours has so many organic farms and farmers markets, this flick is for you.

If you romanticize communes or hippie radicals or think maybe you were born into the wrong era, this flick is for you.

At the end there's a beautiful song Nora's partner, David, wrote and recorded called "The Hippies Were Right."

It's one of my favorite songs of the year.

(And features the ever-tasteful accompaniment of my hubby, Ty, who also wrote much of the music in the film.)

Okay. Enough waxing. Go find yourself a copy already! (Or if you hate hippies, don't. But why would you be here if that were the case?)

beautiful because they were sad Angelica Houston at 16 in Ireland (photo by Eve Arnold).

And these lines from the poem Cows at Night by the Vermont poet Hayden Carruth:


I stopped and took my flashlight
to the pasture fence. They turned
to me where they lay, sad

and beautiful faces in the dark,
and I counted them--forty
near and far in the pasture,

turning to me, sad and beautiful
like girls very long ago
who were innocent, and sad

(Want to read more? You can do so in  So Little Time by Green Writers Press)

Because I'm supposed to be writing the motherfucking heart out for the next few months I won't let myself get wordy here at woodbird. In lieu of that I'll share, now and then, things that I find beautiful. Like the music of Josephine Foster, which my husband was astute and perceptive enough to leave under the Christmas tree.

Love to you all.