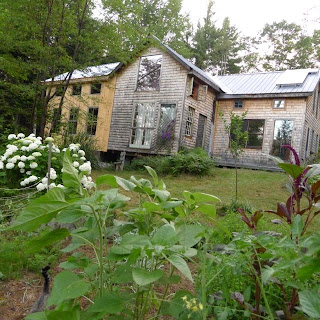 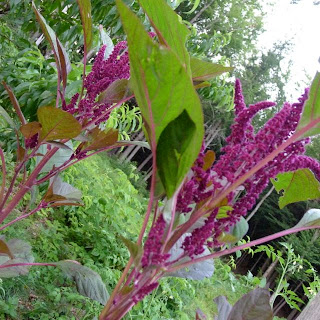 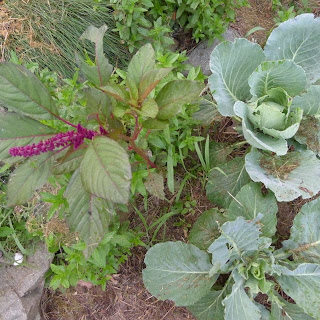 A year ago I posted some photos of my house addition...was it really a year ago? Yes, it was a year ago. In case you thought that addition had either disappeared completely OR miraculously finished itself here's an update for you: the siding is now done. Isn't it pretty?! Inside is still an uninsulated shell, but I've been promised that by winter we will have about twice as much living space as we now do. Which makes my heart very merry. (Though of course I'm reading Little House on the Prairie right now and thinking why on earth do we need all this space? One room would be just fine! And while we're at it, who needs balls to play with when you can just inflate a pig bladder?) 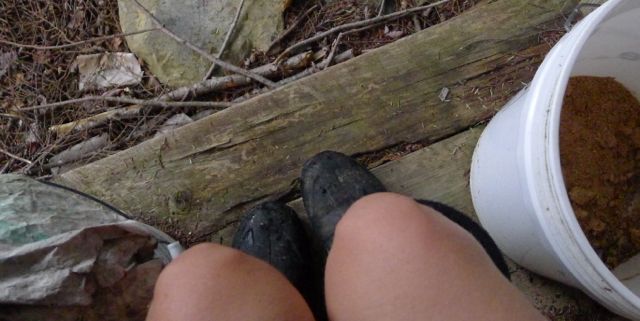 I've been wanting, since I began this dream trailer, to write a post about outhouses. I've lived with one for most of my thirty-five years. Time is short so for now I'll just say...I love them. And may you all someday have the pleasure of owning one of your own.

Remember all of those early spring pining posts about chickens (and their coops)? Well I now have more chickens than I know what to do with, and my coop even has its first addition. Here are Stripey, Daisy and Sukey hanging out in their favorite spot: our porch with Owen. They know he's a sucker for dropped cheerios and raisins and like to deposit fresh gems for him on the steps and on the rug. My house has become so retro-appalachia (and would make my grandma proud). 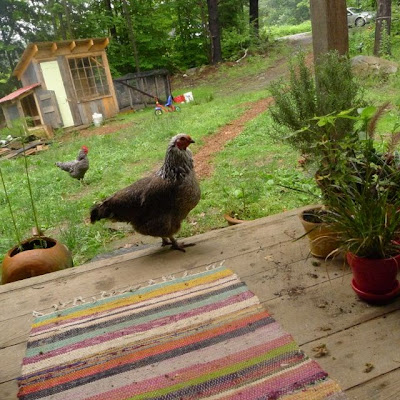 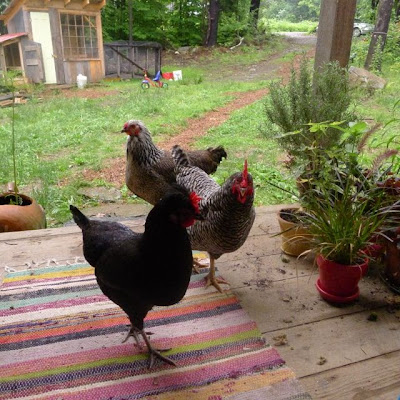 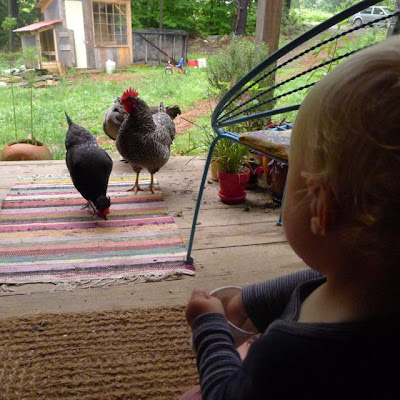 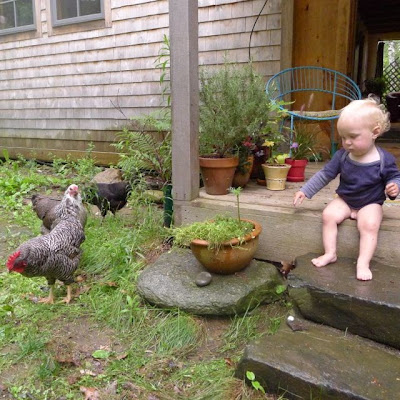 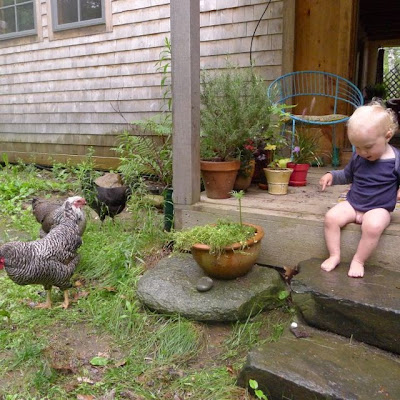 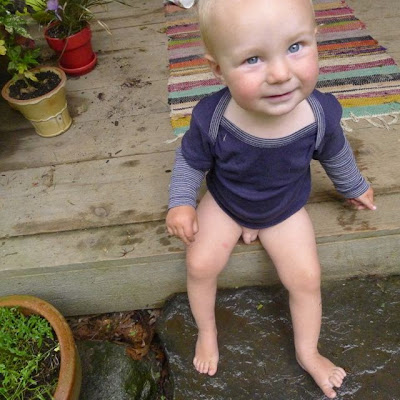 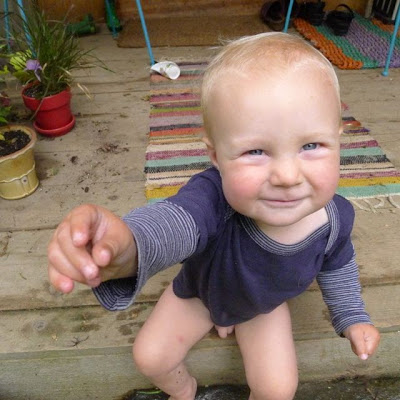 Our friend Ian came to visit and taught us how to befriend butterflies. 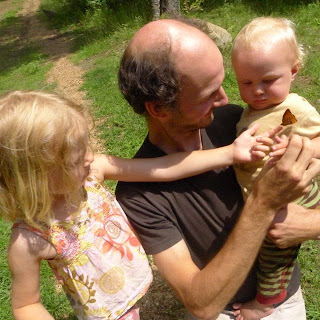 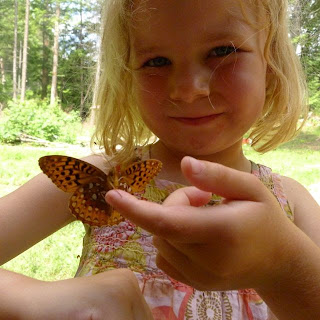 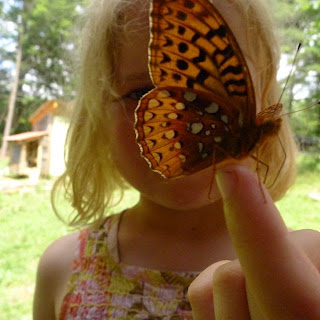 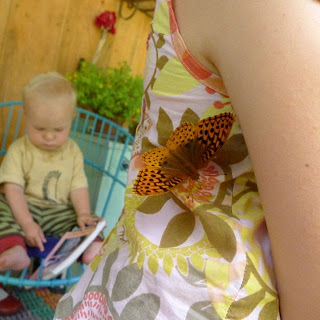 The peach tree I planted three years ago has no peaches, but I dream of it having them someday.

My father said I could not do it,
but all night I picked the peaches.
The orchard was still, the canals ran steadily.
I was a girl then, my chest its own walled garden.
How many ladders to gather an orchard?
I had only one and a long patience with lit hands
and the looking of the stars which moved right through me
the way the water moved through the canals with a voice
that seemed to speak of this moonless gathering
and those who had gathered before me.
I put the peaches in the pond's cold water,
all night up the ladder and down, all night my hands
twisting fruit as if I were entering a thousand doors,
all night my back a straight road to the sky.
And then out of its own goodness, out
of the far fields of the stars, the morning came,
and inside me was the stillness a bell possesses
just after it has been rung, before the metal
begins to long again for the clapper's stroke.
The light came over the orchard.
The canals were silver and then were not,
and the pond was--I could see as I laid
the last peach in the water--full of fish and eyes. 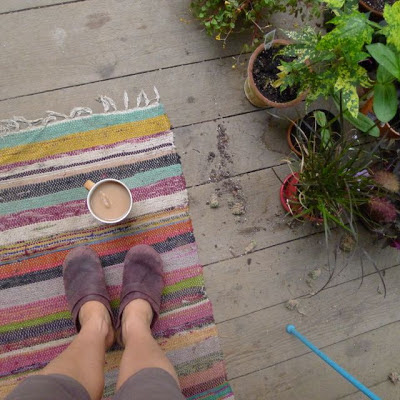 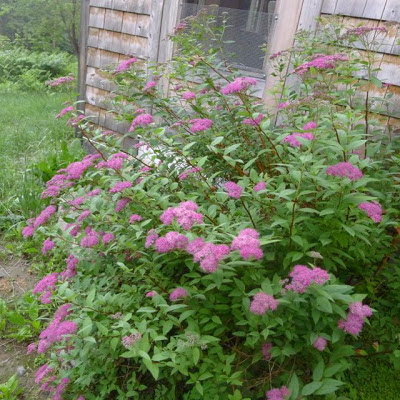 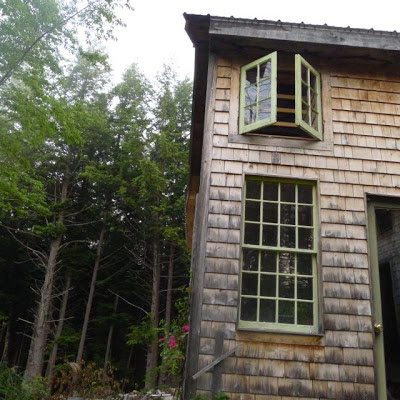 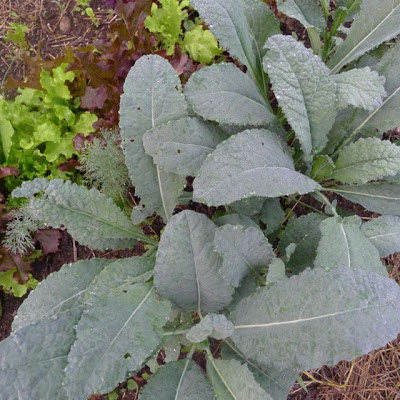 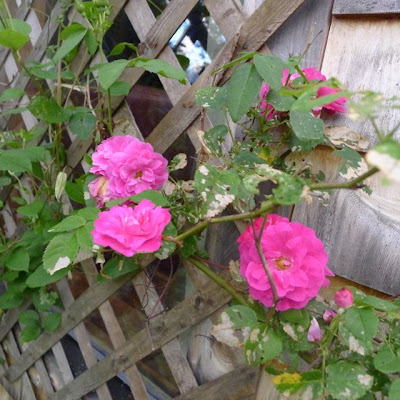